“How Can I Sell my House in Union County“? Here are some tips on how to get your home ready to sell if you’re looking for top dollar that the market will bear: *NOTE: These instructions are if you’re looking to get full retail value for your house sale.  However, if you don’t want to do … Continued 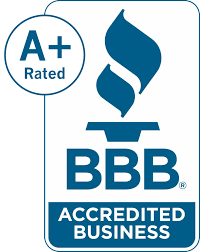